Get to know our exceptional team member.

It was a sunny day in central Pennsylvania, perfect weather for being outside. Elementary school had its ups and downs, but leasing out portions of the playground to fellow classmates on days like this was one of the perks. Little did Jason know that day his destiny lay in real estate.

Then came the early 80s and the pale rider known as the recession followed. Jason spent his time post-elementary school attending middle school, high school, then graduating from Ithaca College with a B.S. in film production.

Shortly after graduating, Jason moved to Los Angeles to teach the world a thing or two about being a Huddy. After spending probably a bit too much time at random karaoke bars and other places that he shouldn’t tell his parents about, he found solace in Los Angeles’ tempestuous attitude and complicated, often shrouded history.

After more than a decade of editing television, Jason decided it was time for a change. He craved the interaction and advocacy that editing didn’t provide.

Los Angeles has given Jason an amazing wife, two kids, a wide array of rescue dogs and a place to truly call his home. He felt as if it was his turn to help out Los Angeles and begin to create a narrative of the city that has eluded so many. Since Jason had already been tagging along with his wife to open houses in his free time, he realized that his fascination with Los Angeles history could actually work with real estate. He joined his successful wife in the real estate community and hasn’t looked back.

There are layered stories littered all over this town; the driveways that will in no way fit modern-day cars (and how horrible street parking must have been in the 70s), built-in cubby holes for old phones and the conversations that took place on them or the remnants of a staircase that now lead to an empty lot. There is practically no part of this city that isn’t interesting if you stop and look around.

There is a myriad of stories hidden in the homes of Los Angeles. Let’s check some of them out and begin writing our own. 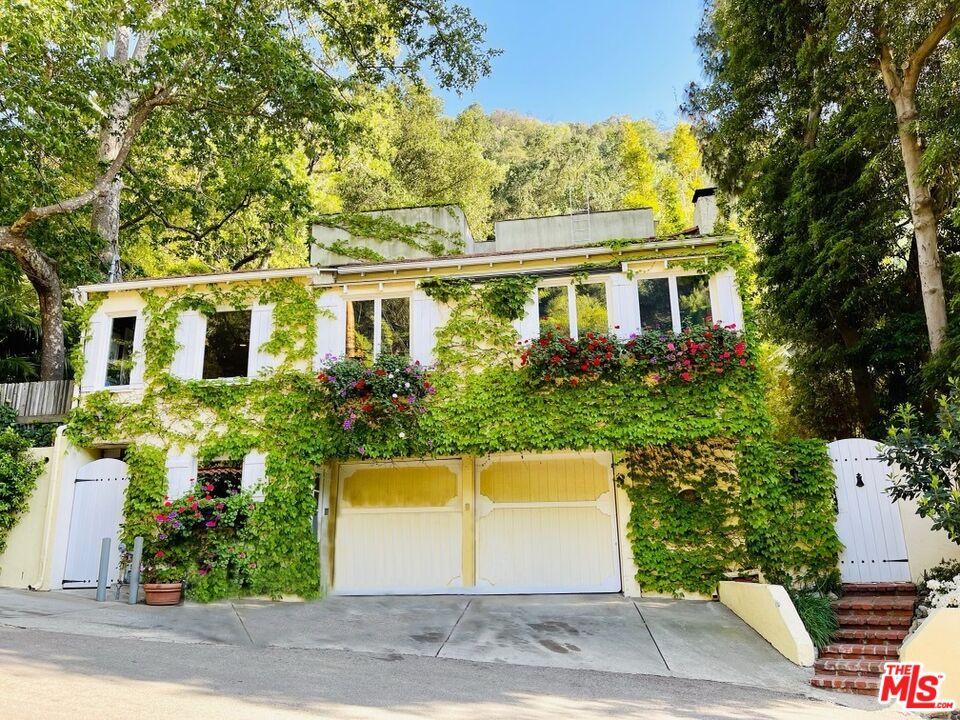 Our love shows in the fact that we consistently place in the top tier of our office at Keller Williams, and have been awarded numerous accolades for our volume of production.